Welcome to an extra-special edition of the Weekend Meme Roundup — complete with all your NFL divisional semi-final playoff reactions. Over the past weekend, there were three major takeaways as part of the semi-final division playoffs.

First up, the old men still in the hunt got knocked out, with Aaron Rodgers and Tom Brady failing to win their games, followed by Patrick Mahomes’ entourage doing what they do best — inciting more hatred against the Kansas City Chiefs, which itself found an outlet in Joe Burrow memes peaking as he gets ready to take on Mahomes and make many peoples’ dreams come true. 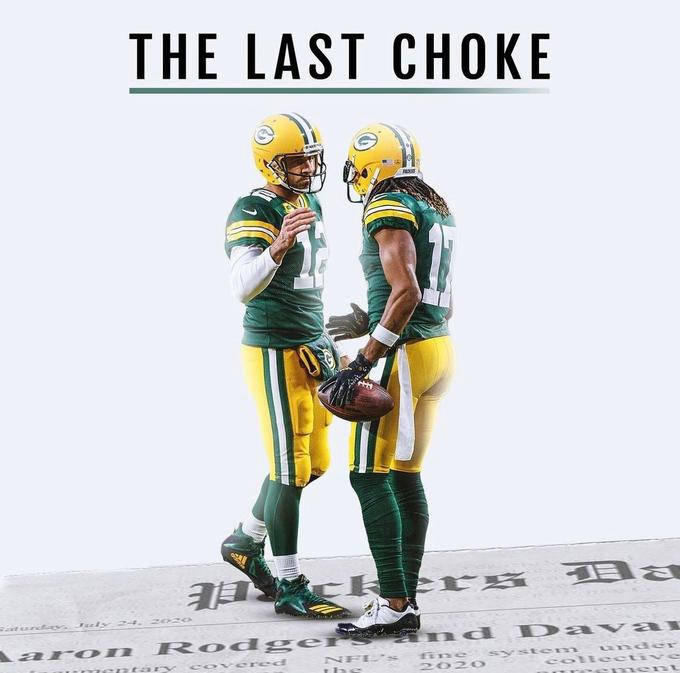 Green Bay Packers quarterback Aaron Rodgers has earned himself a slew of nicknames over the past few weeks for his allegedly faulty vaccination status, hesitancy to become vaccinated and insistence that he did his own research like Joe Rogan. Understandably, this has led to a lot of people wishing for his downfall, and when it eventually did happen at the hands of the San Francisco 49ers Sunday, many people were overjoyed and quickly took to social media to talk about it. This elation turned into pure ecstasy as Tom Brady, often regarded as the greatest player ever and also one of the most controversial, was also eliminated from playoffs the following day, causing even more ensuing memes. 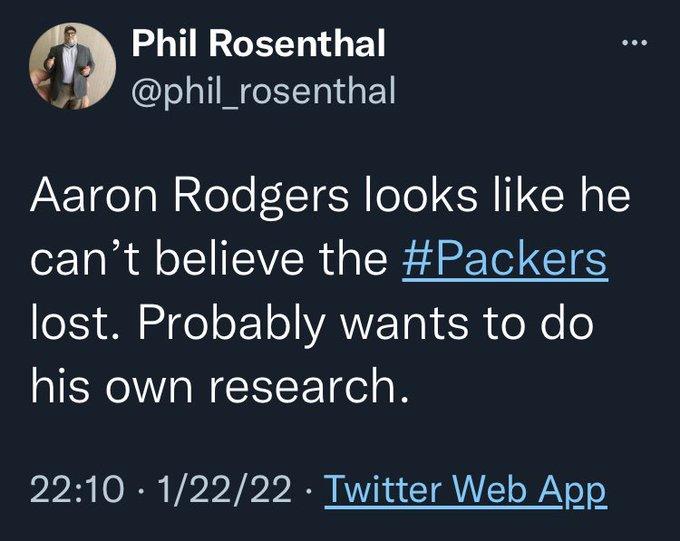 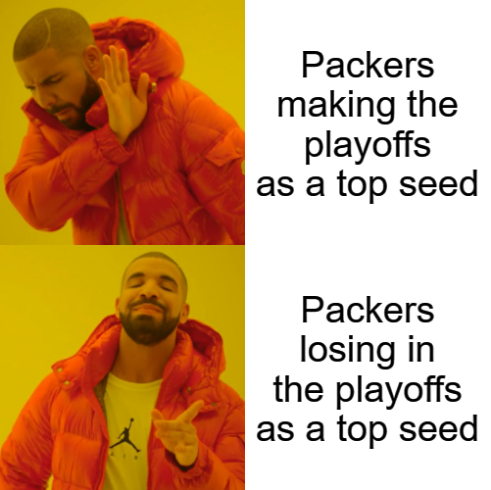 The Kansas City Chiefs are an amazing team. They’ve won a Super Bowl and have gone on to break a lot of records thanks to their star quarterback Patrick Mahomes. Despite this, however, there is still something a faction of Chiefs fans don’t like about Mahomes — his entourage. Between his girl who tweets insults every time he loses, to his brother who just makes twerking videos in NFL stadiums for clout, a lot of NFL fans were upset at the news that the Chiefs won against the Buffalo Bills because it meant more annoying tweets and twerk TikToks being made. However, fans became even more fervent after Mahomes posted a video of Brittany Matthews spraying the fans underneath their box suite with champagne while in below-freezing temperatures.

For societies sake the Bengals need to win next week pic.twitter.com/299LGpCR0Y

Seriously Jackson Mahomes has to be the corniest sibling ever. He has surpassed Ray J pic.twitter.com/ogw4lu81Dy

Cincinnati Bengals quarterback Joe Burrow is the current leader in having Black Air Force 1 energy, as before he even got into the NFL as the number one pick of his class, he had a powerful swagger and attitude to match. With the Cincinnati Bengals winning their first playoff game in over 30 years while being the lowest seed, many were planning on their season ending next weekend vs. the Chiefs, as seen in the memes of how beat up Burrow was to earn his win over Tennessee. However, following the display of Brittany Matthews and Jackson Mahomes, countless fans began making memes and pleading with Joe Burrow to end the Chiefs celebration next weekend.

The only man that can stop us from seeing Jackson Mahomes twerk every week…. Please help Joe Burrow… Bengals for the win next week 🔥🙏🏽 #Chiefs 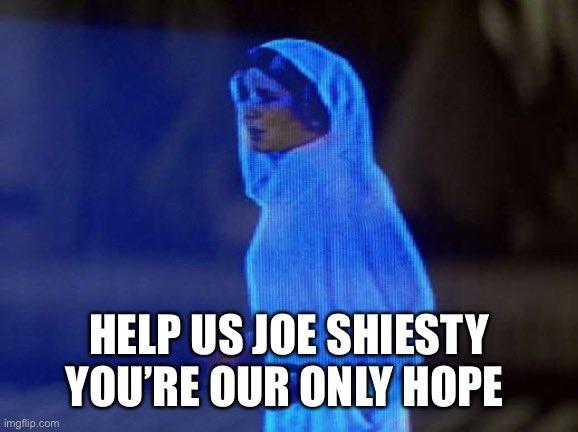 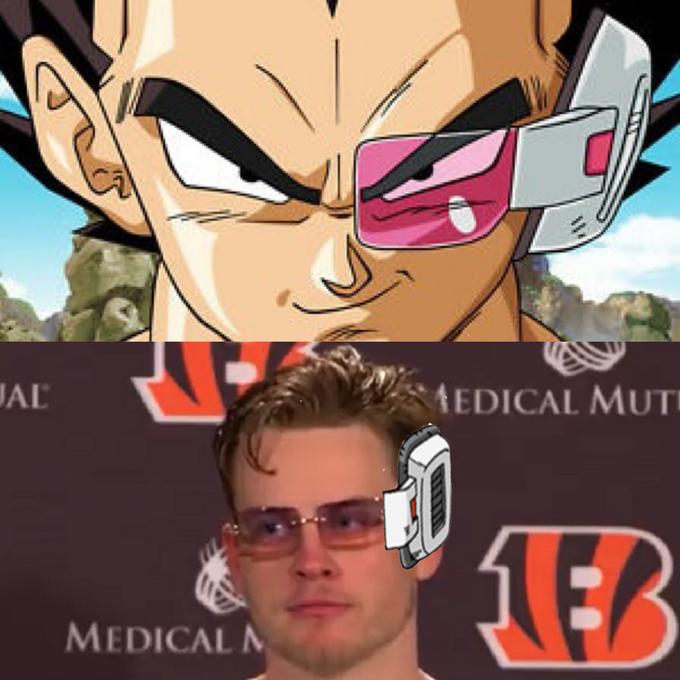 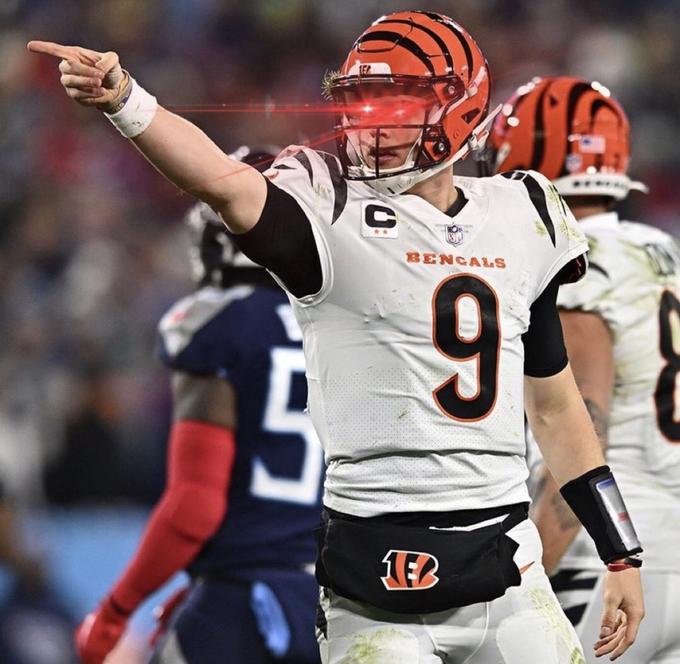 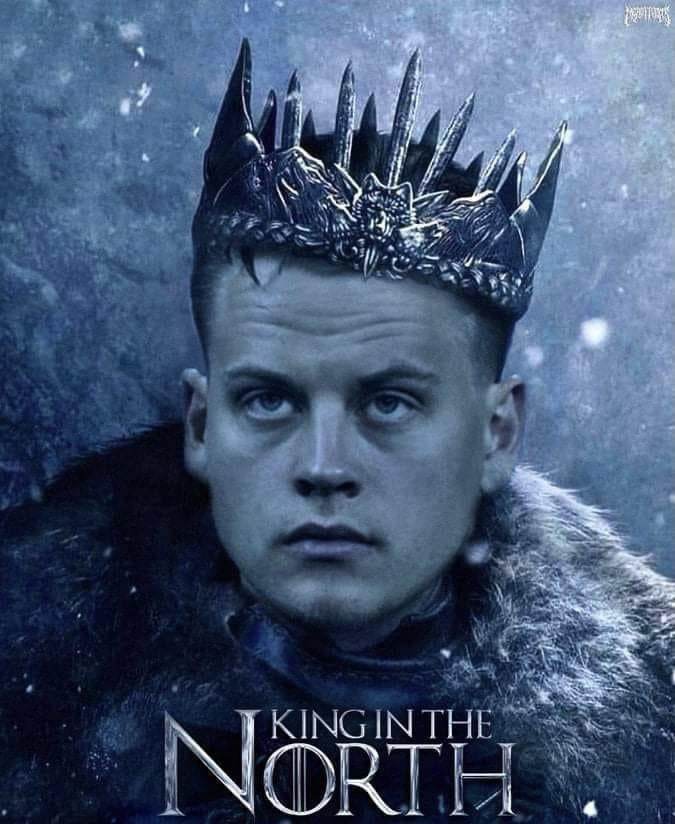 Meme Insider is a Know Your Meme publication and the world’s leading internet culture magazine. Find out how to get your first print copy for free, and check out the Meme Insider website for more info.

Zelda: Tears Of The Kingdom

Where To Get Fluxweed Stem (Potion Ingredient)

Zelda: Tears Of The Kingdom

Where To Get Fluxweed Stem (Potion Ingredient)

How to Change Your Gear Appearance